Flagged as one of the most interesting and difficult budgets delivered over recent years, our new Chancellor, Rishi Sunak presented his Spring Statement on 11 March. Before he even made his speech, the Bank of England announced an unscheduled reduction in bank base rate from 0.75% to 0.25%, with the intention of helping the economy see its way through a Covid-19 induced economic shock. The Chancellor announced further measures to deal with both the direct and indirect consequences of the coronavirus epidemic and confirmed that all measures possible would be taken to mitigate the risk to both health and the economy posed by potentially the most dangerous disease epidemic since Spanish Flu arrived one hundred years ago.

It is however important to look beyond coronavirus to assess the longer term objectives of a government that will almost certainly be running the country for at least the next four years.
Boris Johnson’s Conservatives won a resounding election in December 2019, by offering a broad coalition of voters, the answers to four potentially conflicting demands:

1. To increase ‘day to day’ spending on services like the NHS, the police and education..
2. To implement a programme of big infrastructure spending particularly designed around the perceived needs of those parts of the country that voted Conservative for the first time.
3. To avoid increases in the main revenue-raising taxes (income tax, VAT and National Insurance). Indeed many members of the governing party have always campaigned for significant reductions in the general level of taxation.
4. To ensure that government borrowing remains under control and debt does not increase significantly as a proportion of GDP. Many traditional Conservative supporters regard maintaining tight fiscal discipline an essential part of their raison d’etre.

The main interest in this budget was to learn how these four objectives could be reconciled and where compromises might be made.

The newspaper headlines that followed the budget confirmed that by almost any measure, government spending to meet the first two demands above is set to increase significantly compared to anything seen over the past ten or more years. The question therefore becomes how can this extra spending be funded?

This budget did not propose any significant increase in taxation. Some measures that were flagged as possible ways to raise revenue, such as an increase in fuel duty, reduced pension allowances for higher earners or additional taxes on property, were avoided. It is entirely possible that at some point in the future taxes might be increased, but political consideration normally leads to this happening early in the life of a government rather than close to a future election.

The conclusion therefore is that this large increase in public spending will be funded through higher government borrowing and the inevitable question that follows is whether this can be achieved without the risks traditionally associated with high levels of debt. One effect of the Bank of England decision to cut interest rates will be a reduction in the already relatively low cost of government borrowing. An argument can and has been made that with low interest rates debt becomes an opportunity rather than a problem. That said, the key measure of fiscal responsibility set by the government is that borrowing should not exceed a certain percentage of GDP for each of the next three years. When considering the targets set, it is however important to understand that the GDP figure is as relevant as the debt figure to the calculation. Therefore when projecting that the percentage of borrowing to GDP in 2022-23 will be 2.8%, forecasters have made an assumption that GDP growth will be 1.1% this year, 1.8% in 2021 and 1.5% in 2022. It therefore follows that if the economy grows less quickly than forecast, government borrowing targets will be missed. With that in mind it is worth pointing out that the forecast was made without allowances for coronavirus or knowledge of the outcome of trade negotiations between the UK and EU. The question for the future is therefore if borrowing targets are not met, which of the four demands outlined above will be compromised and at what cost?

The leasing industry always responds to any opportunities created and if the short term challenges of Covid-19 and post Brexit trading arrangements can be overcome, additional government spending and a continuation of low interest rates should provide conditions for solid economic growth. In particular large infrastructure projects such as HS2 and rail improvements in the north of England will have a significant and direct impact for the construction sector and leasing the latest healthcare technology will help the NHS make the most of the extra funds they will be receiving. 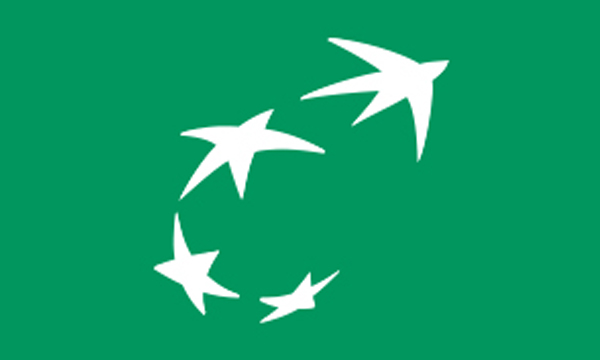 Finance Unlocked – before, during and after lockdown 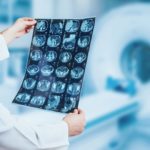